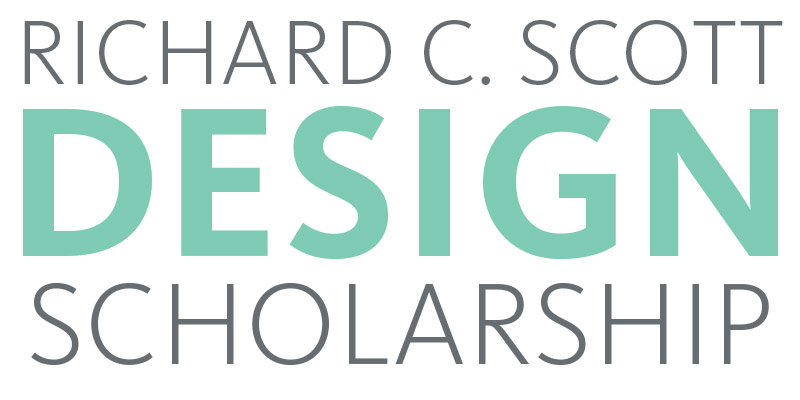 The Richard C. Scott Design Scholarship exists to continue the legacy of a life-long pursuit of design excellence and community service. Throughout his 40 plus years as a registered architect, Dick has inspired and mentored many young architects and designers to achieve their highest potential. Here at TEG Architects, we wish to continue his legacy and help provide a start for a young future designer to also attain their goals.

This will be the sixth year high school seniors have been eligible for the Richard C. Scott Design Scholarship. Clark, Floyd, Harrison, and Scott County seniors pursuing a degree in a design-related field are eligible to apply. Design-related fields include, but are not limited to: architecture, interior design, graphic design, and engineering. Applicants must also show outstanding skills in the classroom and community.

Richard “Dick” Scott was born in Jeffersonville, Indiana on April 17, 1930. His family has been a part of the community for over 150 years, and his father started Scott Funeral Home at their house in 1932 – which still serves Jeffersonville today.

Dick graduated from Jeffersonville High School in 1948. After graduating, he attended University of Kentucky for one year and played basketball for Coach Rupp. The following year he attended IU Southeast and worked construction due to an electrical accident that injured his foot. Richard then attended Miami of Ohio University for 4 1/2 years where he married Rosie Vissing, another Jeffersonville native. They have four children (Terry, Rick, DeeDee, and Marty).

Dick was drafted into the U.S. Army in 1954 where he served in Germany for 2 years. Upon returning, he took a job in Jeffersonville with a local architecture firm. Dick worked for several local firms as an employee and an owner/co-owner. He became a registered architect in 1967. He retired from ACBL in 1992, but remained a regular consultant for them until 2005. In 2005, Dick became a consultant/mentor at TEG Architects in Jeffersonville, working for Wayne Estopinal – whom he employed as an intern when he owned his own firm. Dick served as a mentor/consultant to many young, budding architects at TEG Architects.

Dick understands that learning does not start and end in a classroom, and exemplifies the fact that you are never too old to learn. When asked what advice he might have for today’s youth, Dick simply said,

“Choose a path, pursue an education, find a job and be persistent even in the tough times.”

Please obtain applications from your school counselor or DOWNLOAD HERE.

Return the completed application and portfolio to: 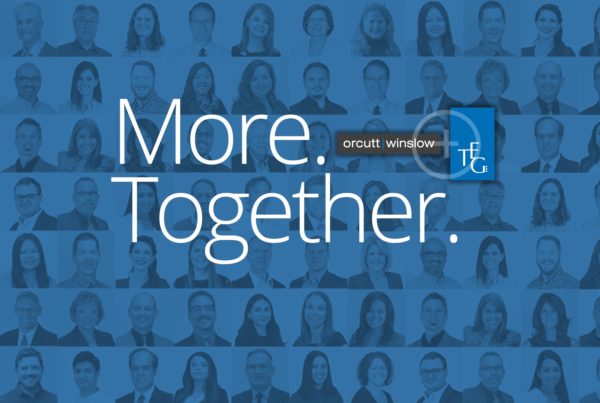 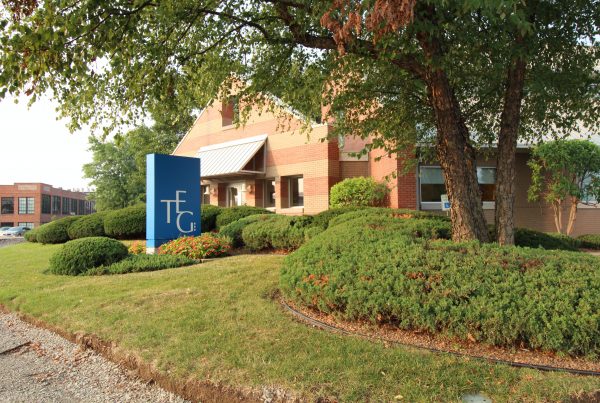 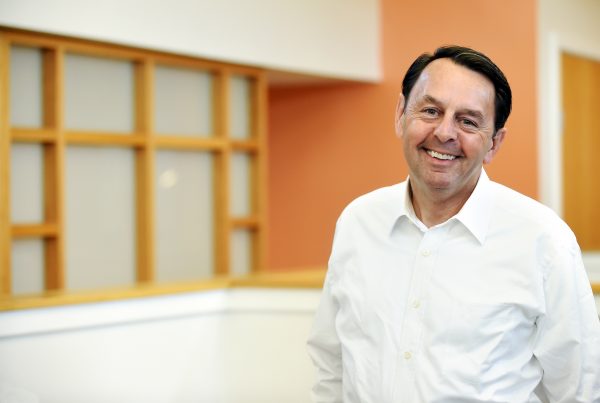 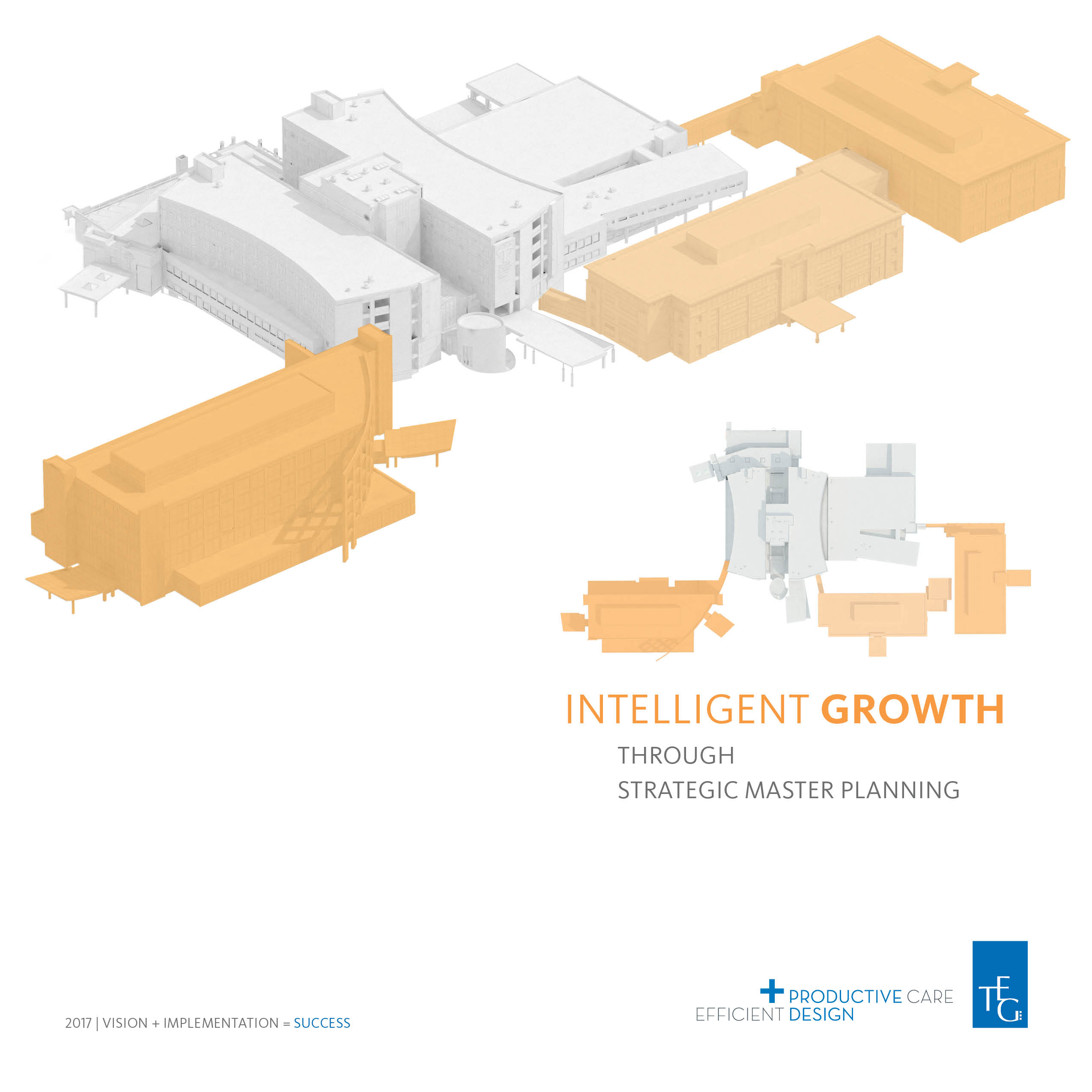